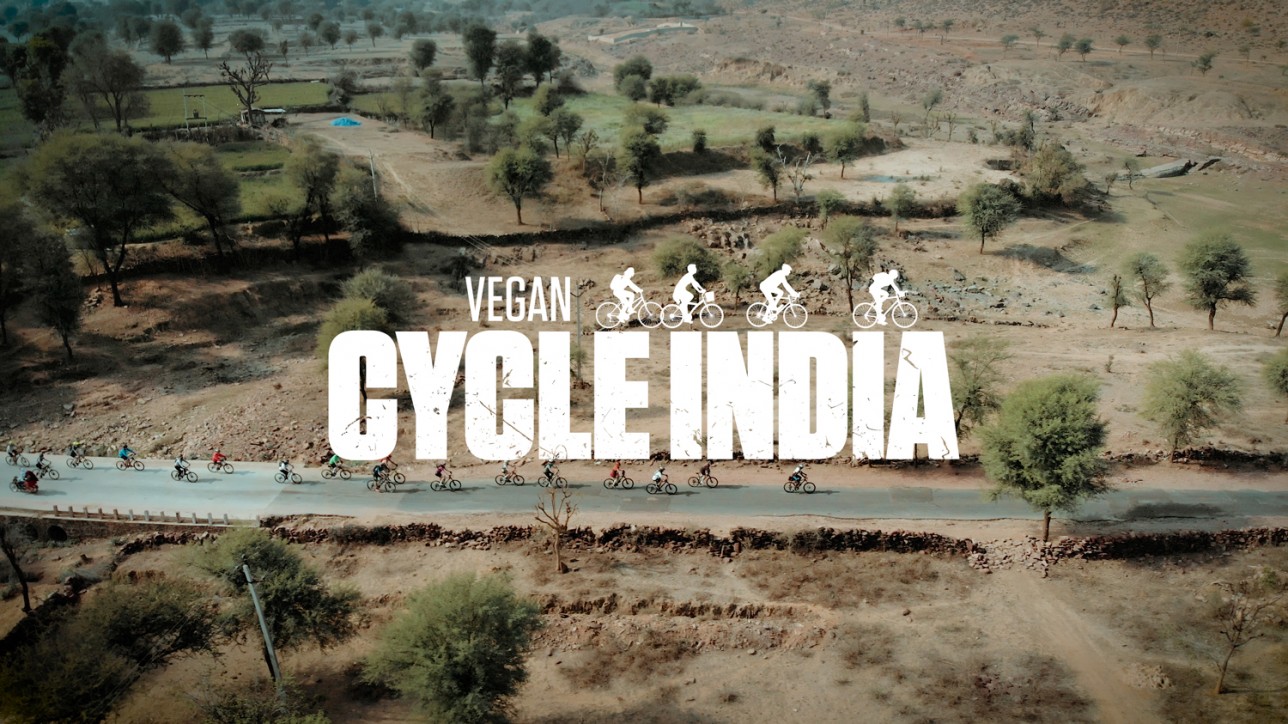 This January we travelled out to Rajasthan to document Vegan Cycle India for the awesome charity, that is Veganuary.  We were there to film the 28 strong team as they cycled 400km from Agra to Jaipur.  People assembled in New Delhi for the ride from all corners of the globe… Spain, Canada, Korea, New Zealand and from all over the UK.  The ride was epic and it was a pleasure to be part of the team.  The ultimate challenge with the most incredible bunch of people : awesome locals and the boys at Kalypso Adventures who without their knowledge and encouragement, most of us would still have flat tyres… or be stuck in the sand!  Seeing so many animals in the wild was awesome on another level…. monkeys, owls, sea eagles, street dogs and water buffalo.  It was an experience we’ll always hold close to our hearts with so many memories of smiling faces and such an inspiring team spirit. Go team! To take part in next year’s Vegan Cycle Ride, hit up this link.
https://veganuary.com/blog/vegan-cycle-india/ 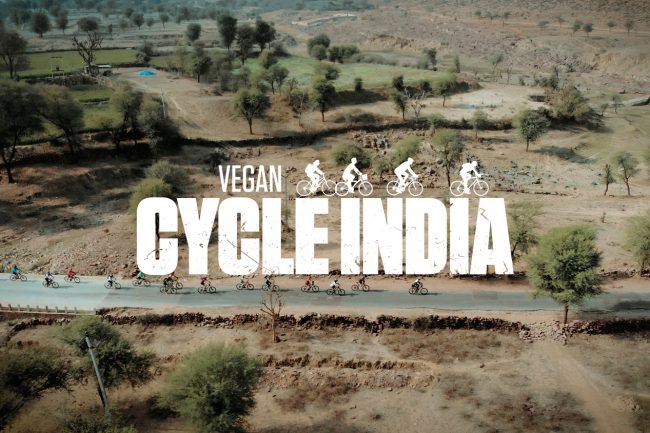