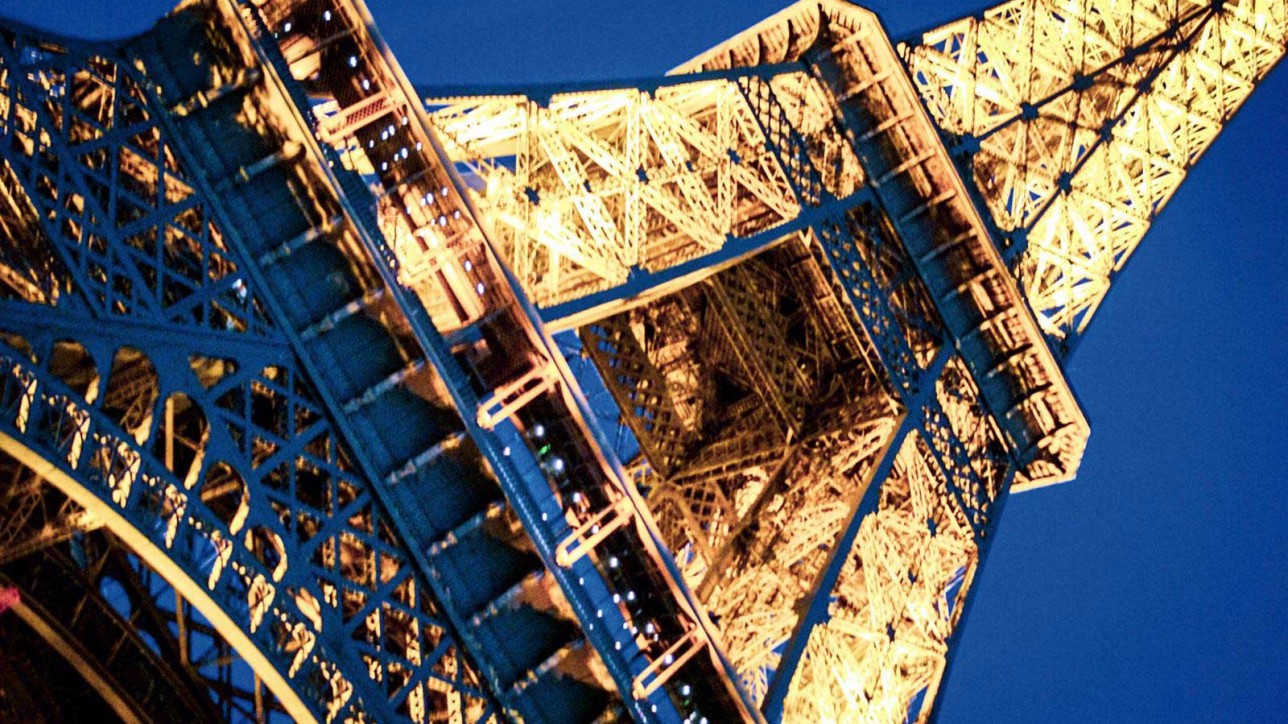 Following a super successful trip to street art festival The Crystal Ship, and a brief stop off in Brussels, our crew carried on to Paris.  Over 3 days we hit up all the areas and explored some neighbourhoods on the outskirts of the city we’d never been to before which were awesome. We saw the Eiffel Tower (obvs), Moulin Rouge and loved checking out the Artists Yard in Montmartre :  seeing the new street art additions in all the neighbourhoods was just awesome. Faves around town included a beautiful piece by Findac, Matilda from the film Leon by The Postman up the steps in Montmartre, a whole neighbourhood of C215 ’s and we bagged so many Invaders on our Invader app ( I you don’t have it, you need this!). We walked along the Seine, drank red wine and ate A LOT of bread…. When in Paris.  It was also such a treat to see two original Andy Warhol pieces in the Bartoux Gallery : one of Mick Jagger from 1975 and one of Botticelli – Birth of Venus from 1984.  Keith Harring and Mr Brainwash also had pieces there.  As a street art tour, we loved every minute.  We were shocked and saddened to see the plume of yellow smoke come up over the city and to hear the news of the fire at Notre Dame : Paris is a city with so much history and the news clearly devastated so many.  As with many big disasters such as this, there was hope in how the city pulled together and showed such solidarity.  We hope it won’t be to long before we can go back.. We’ll share our Paris street art film in the coming weeks.